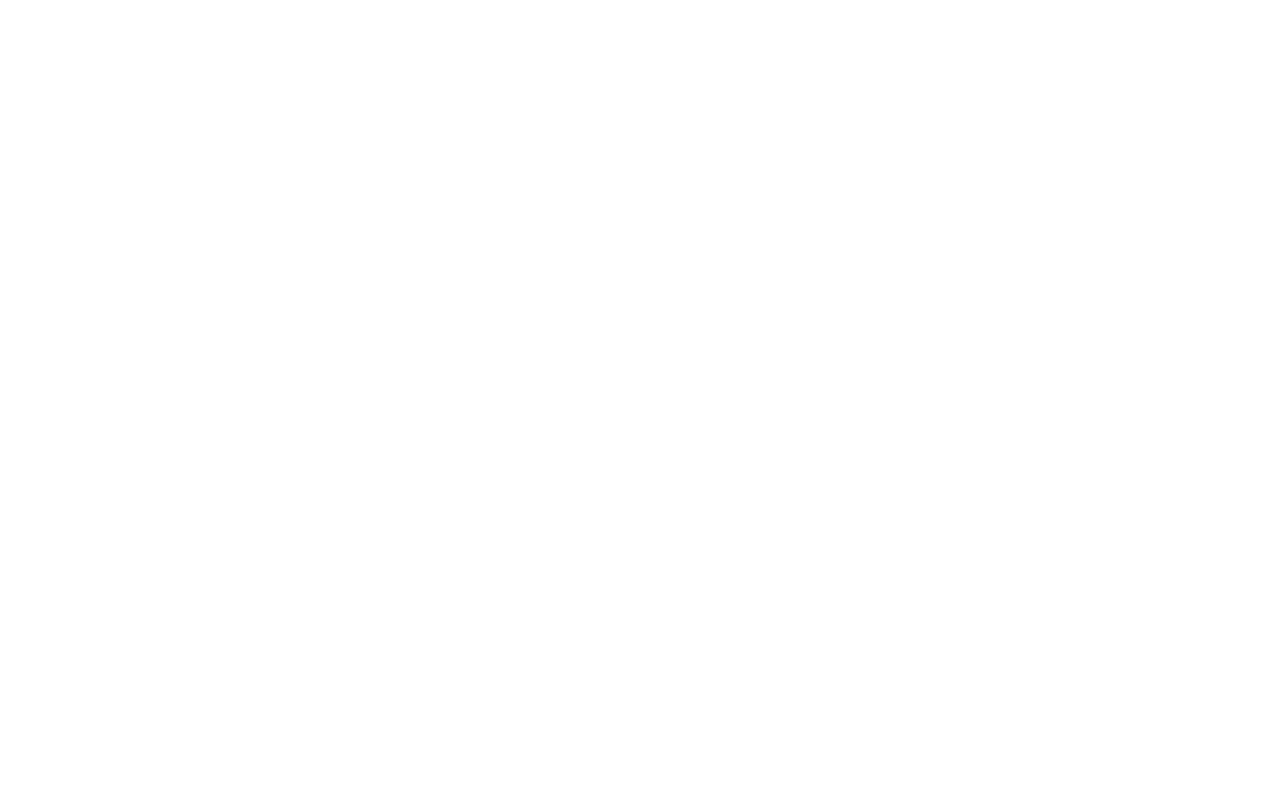 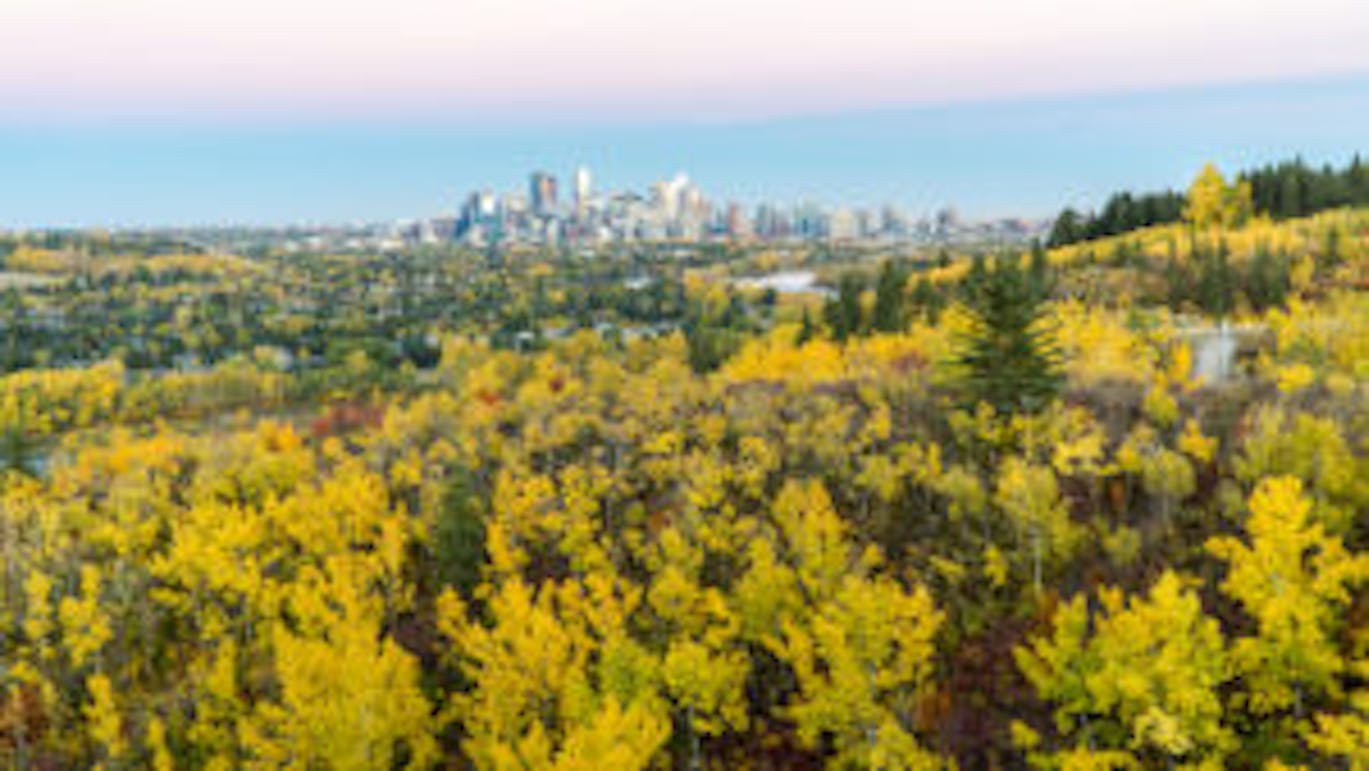 When you’re ready to leave the hustle and bustle of city life for a while you can enjoy approximately 1,200 acres of pristine wilderness here overlooking Calgary with amazing views. Be sure to bring your camera since once you’re on top of the hill you’ll want to get some great shots. Discover the best view of downtown at the top or turn your head to the east to see the airport. You’ll literally be able to see the planes taking off and landing!

This is the perfect place for everyone and their dog. It’s an off leash park that’s so big that you could virtually walk through it for days without re-walking your trail. You’ll need to keep a good eye on your canine friend, however, since there is a lot of hidden wildlife in the area. Coyotes and porcupines are known to live in the woods here and they are the last thing your dog will want to encounter!

A lot of Calgarians head to Nose Hill Park for the challenge of walking, climbing or even jogging up the hill. You can also bike around the park if hiking isn’t your thing.

It takes about 3 to 4 hours to walk the perimeter of the park so set aside a whole afternoon to get it done if this is your goal. If you haven’t yet made it to the top of the hill though, make sure that you plan some time to experience it. Once you reach the plateau you’ll feel like you’re right on top of Calgary looking down from a bird’s eye view.

It’s amazing to see how many Calgarians have yet to discover the wonders of Nose Hill Park. It’s a must-see for anyone that lives here as well as being a popular tourist attraction. It’s a great place to walk around and experience nature at its finest without having to travel miles outside of the city to enjoy nature in the raw.

In 1971 Hartel Holdings planned to develop a residential community on the site of present day Nose Hill Park and requested amendments to the prevailing zoning by-law.[3][1] In the 1970s, a grassroots group consisting of members of local communities(most notably North Haven) and Calgary Field Naturalists’ Society, later known as Nature Calgary, worked together to lobby the city to protect Nose Hill from development. In 1972 the City offered Hartel “$6873 per acre”. In 1972 the On July 3, 1972 the City passed a resolution to defer “development of the area in question until completion of a sector plan had been made.”[3] By April 16, 1973 the City restricted urban development on 4100 acres in the Nose Hill area and began investigating acquiring the land.[3] The City adopted a municipal plan for development of Nose Hill Park on March 12, 1979.[3] and a Master Plan for the park was incorporated in the City’s General Municipal Plan on June 17, 1980.[3]created a regional park with 1,129 hectares of grassland, “one of North America’s largest municipal parks.”[2][3] In 1984 in Hartel Holdings vs the City of Calgary, the Supreme Court of Canada gave the City the “right to purchase land on Nose Hill at its own pace.”[4]

In the 1980s Nose Hill Park was officially designated a protected area by the city.[1] Once considered the northern outskirts of Calgary, the park is today surrounded on all sides by 12 residential communities. Much has been done to preserve the park. Long-abandoned hulks of cars were removed from the coulees in the late 1970s and early 1980s.[1] Today, the park is used year-round by hikers, walkers, cyclists and other outdoor enthusiasts.